(Note: if you received this by email then click at the top where it says "Duncan's Blog" and you'll get a better version of the blog. If you've gone straight to the blog with the header photo and the title "Duncan Ball's blog" then this is as good as it gets.)

I miss postcards. "The weather is here. Wish you were beautiful." "Arrived in Venice. Streets flooded." I used to enjoy writing them and getting them. Try using a txt message for a bookmark or a photo from someone's iPad to put on your fridge. I even like reading the boring and corny inscriptions on the pictures as well as friends' messages trying to make me feel jealous of their holiday.

We're just back from ten days in Malaysia and, no, I didn't send any postcards. I didn't even buy any. Buying the stamps is often the biggest hassle. Yes, we sent photos from our iPad. Guilty as charged.

Malaysia is a fascinating place. Take a country, divide it in half---both in land mass and population---separate the two halves by a sea and you've got it. The western bit is Peninsular Malaysia and the eastern is Malaysian Borneo. The sea between is the South China Sea. As well as the geographical split, it is a country so ethnically, religiously and culturally diverse that it's a wonder anyone can govern it. It has had its moments. It's also beautiful and friendly. Public transportation is good, most people speak at least a bit of English and the food isn't bad either. What could be better for tourists from Australia?

We spent most of our time on Penang Island but also a day or two in Kuala Lumpur coming and going. I now have enough material to fill a few blog posts but I'll limit this one to a few holiday snaps which I've turned into postcards to give it a retro feel: 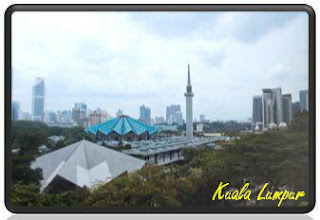 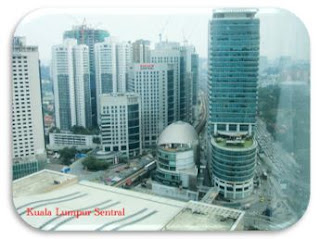 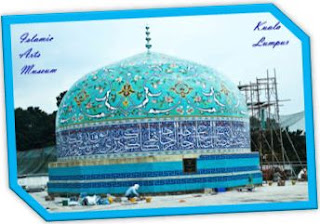 Malaysia is a Muslim country so there are domes and minarets everywhere. The one above is on the roof of the Islamic Arts Museum in Kuala Lumpur. Thanks to whoever recommended this museum if you're reading this. 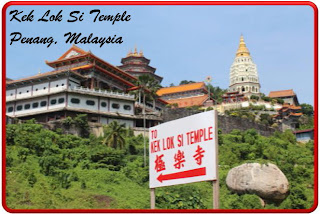 The second biggest ethnic group are the Chinese and there's no shortage of Buddhist temples like this one near George Town, Penang. You have to run the gauntlet of trinket vendors (worse than Lourdes or Fatima) but the temple is well worth the hassles. 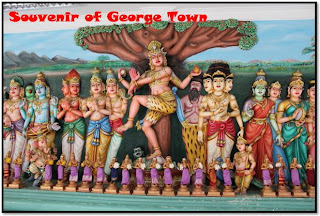 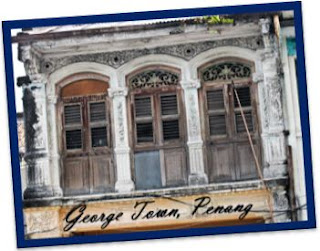 Something old...  (There's a world heritage order on part of the old section of George Town Penang to keep developers at bay. Let's hope it works.) 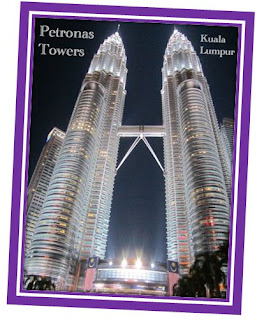 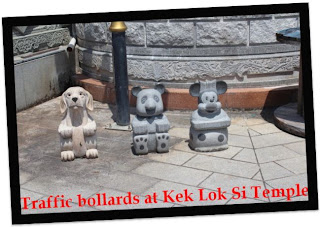 Something borrowed... (At least one of these bollards at Kek Lok Si Temple seems to have been borrowed from Walt Disney.) 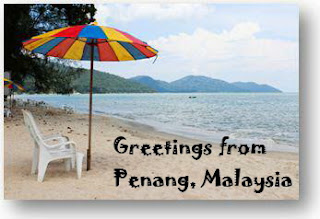 And something blue... (When you live in Sydney you'd be foolish to leave the country to find beaches but Malaysia has some good ones despite the jellyfish warnings.) 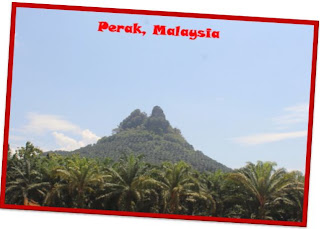 Oil palms are creeping up hillsides. 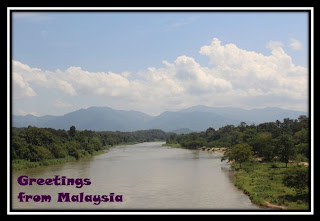 Photos from the train window from Kuala Lumpur to Butterworth on the way to Penang. 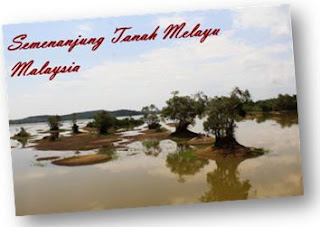 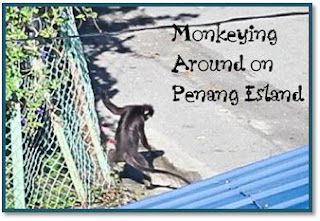 We watched these gibbons out our hotel window. 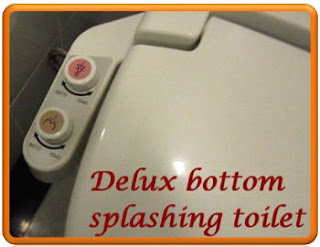 If you judge a country by its toilets, Japan would win hands down, so to speak. In the case of Malaysia it ranges from the sublime (above) to the testing (below). 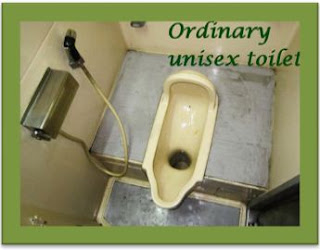 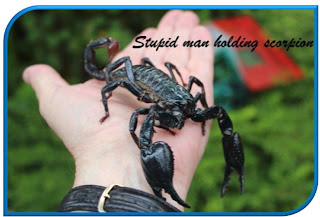 I confess that the stupid man was me but I didn't get stung. She was more interested in my watch band than in my arm. 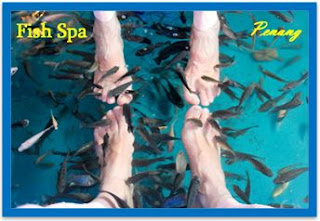 These are Jill's and my feet as the fish chewed off anything they could get their teeth into. Not a great diet for the fish but we came away feeling very clean of foot. 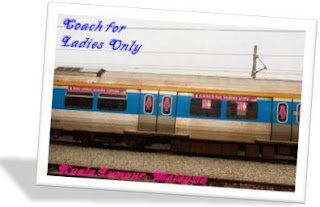 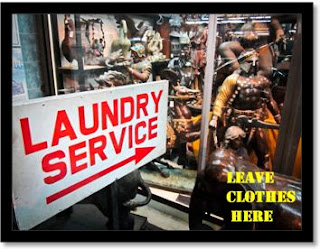 Some photo ops are too hard to pass up. No, we didn't leave our laundry. 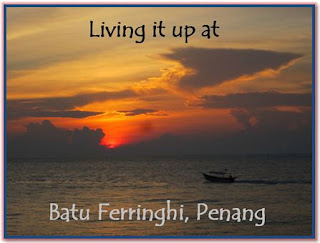 All in all, a great trip and we'd go back anytime.

Oh, and while we were away the latest Emily Eyefinger book, Emily Eyefinger and the Secret from the Sea, was distributed to bookstores. In the next book Emily may well travel to a tropical country and sample exotic foods. But more on that later.